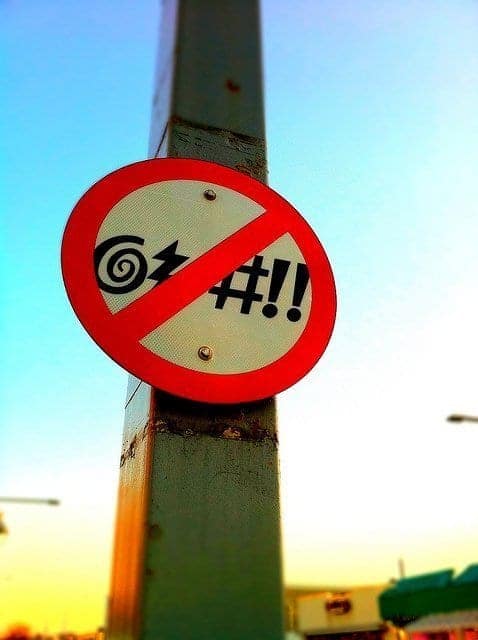 Please excuse my potty mouth (actually don’t, it’s part of my English charm), but for me, the word “success” is becoming dirty like a ten dollar hooker at a mud-wrestling convention.

Insipid, vacuous and needy, I’m sure that hooker doesn’t like it either. Here’s why I’d like to get rid of the word “success”:

Think about it. How often have you worried about success? How many times have you been on a downer or beaten yourself up for not being successful? How does all of that feel?

Focusing on “success” will fuck you up like a
revenge-fueled, coked-up mob-boss

But if success is so horrible to us, why do we crave it? Why aspire to be successful at all?

I think it’s just in us.

It’s our nature to explore, grow and see what’s out there, but our parallel need for safety makes us project “safe zones” at the end of a journey where we anticipate the kind of illusory success that fixes everything.

We go forth because it nourishes us.

We explore because we want to see what’s beautiful.

We try because we care.

It’s the going forth, the exploring and the trying that count, because those are the mechanisms for the extraordinary.

Assumed, fudged and meaningless notions of success just get in the way of that.

Drop success. It doesn’t mean anything. You don’t need it.

Replace it with going forth, exploring and trying, because that stuff is already in you.

Have confidence that that’s enough, and screw the rest.