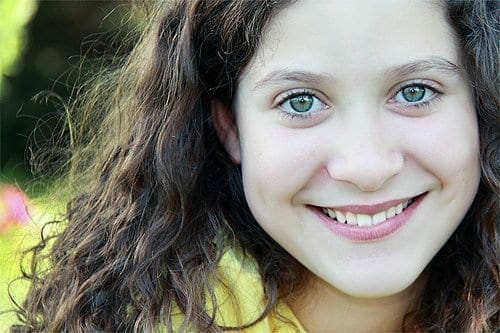 Naturally confident people get that way through consistency.

It’s something that I’ve learned a lot about in my own life as well as through coaching people these last 10 years, and I’ll continue to learn about what it is, where it lives and how to apply it for as long as I live.

My aim is to share what I learn with you

Here are 63 of those consistent habits that naturally confident people share.