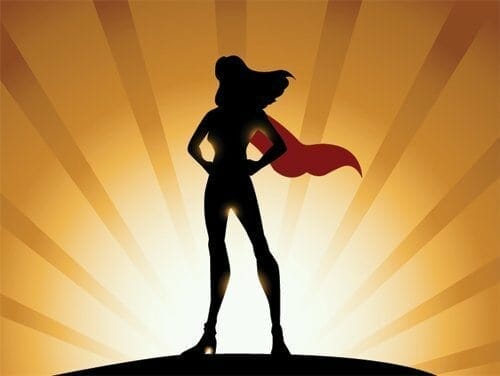 What do you know needs to be done that you’re not doing?

If there is, you’re a coward

I don’t mean to call you names; I’ve been something of a coward too.

I’ve been putting off dating not only because my ongoing ill health makes it difficult, but, to be perfectly honest with you, because I’m scared. My heart’s been so broken in the past that a piece of me would rather live in isolation than risk that again.

It also feels like I’ve been holding back on my business and not allowing myself to be fully seen, because it’s easier to keep something back and muddle through rather than risk giving it everything.

Fortunately, there are many larger pieces of me that know how amazing it would be to look into the eyes of someone I love, and I’m owning up to and slowly figuring out what really showing up in my business looks like.

A coward isn’t someone who’s afraid.

A coward is someone who doesn’t do what they know needs to be done.

Even if you have just the merest glimpse of something that feels true and might matter more than you care to admit but you’re not exploring it, and particularly if you’re telling yourself that you’re honoring that part of you when you’re really just kidding yourself, you’re being a coward.

A hero, on the other hand, is someone who makes the difficult choices.  Not just the choices that will turn out in their favour, but the choices that honour what matters to them the most, even if it causes them hardship.

A hero might get lost, but will always
course-correct towards their true north

I know I’ll be okay no matter what happens. I’ve come this far and have heaps more to do, so I need to consistently and deliberately reassure that scared man inside me. I think my heart depends on it.

So go back to that first question I asked you – what do you know needs to be done that you’re not doing?

What are you going to do to start?