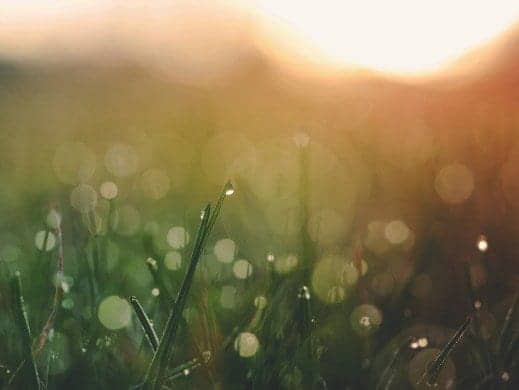 It was a frustrating year due to ongoing illness, and I missed a lot of friend and family occasions. And I just had to pull out of a big party in London on December 30th because of yet more ill-health. I’ve been looking forward to that for 3 months.

It also felt very much like I lost some of my mojo when it comes to seeing good people and writing. Friends are somewhat scattered around the world, with many of my favourite people being in the USA, some 3000 miles away, or more. I need good people in my life, and I miss those connections.

Writing came in fits and starts, with brain fog getting in the way a whole lot. But when I look at the list above, and see what I did write, I wrote a lot. That feels pretty good. Perhaps I should give myself a break.

There were days were I could barely stand up or think straight, but every client I spoke with and every question I responded to by email gave me energy and a big dose of the warm-fuzzies. And some people were downright awesome enough to email me just to let me know that something I’d written, somewhere, had helped them.

So perhaps I shouldn’t be so judgmental about how much of the year I was sick for or how little I connected with people.

Point is, it’s the easiest thing in the world to be hard on yourself or beat yourself up for a lacklustre 2016.

You’re doing way better than you give yourself credit for.

Could you do better? Could you crank things up a level? Maybe. Probably.

But please don’t let that diminish your self-worth right now or what you managed to achieve last year. The fact that you’re here, looking forward, counts.

Ignore the people who are talking about making 2017 “epic”, or crushing it or rocking it or any other quarry-based verb. That’s unhelpful hyperbole, and speaks more about their inner narrative than yours. 2017 doesn’t have to be epic, or life-changing or epoch-shifting if those things don’t resonate with you.

Choosing to live an honest life where you can offer simple value to others, is not second-best.

A sweet and beautiful life should never be plan b.

I want to do things and create things that help you live a sweet and beautiful life.

So, think a little about what that might look for you, Then, if you care to, answer this one question in whatever way feels right:

What is your biggest block to living a sweet and beautiful life?

Life’s too short to not let the truth fly.