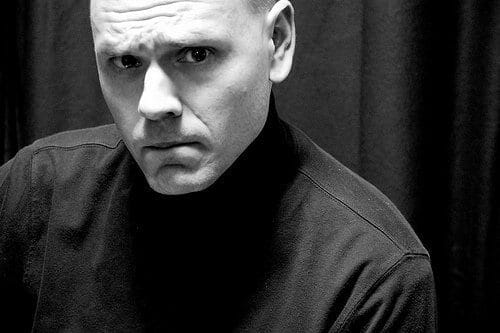 There are some people who just kind of look at me funny and walk away.

Huh, I think, guess you’re not a fan.

Sometimes that kinda hurts, particularly when I want them not just to like me, but to be a friend or a mentor or perhaps even a lover. I wouldn’t be opposed to all 3.

Sometimes I’ll get all upset and internalise it, telling myself that there must be something pretty wrong with me for them to not even want to get to know me one tiny bit.

And other times my inner monologue is one of untold rage and revenge.

Greurgh! I yell, I will wreak havoc and destroy the city and nobody will ever dare to not like me again. Graarrrrgh!

But yeah, when you get down to it none of those approaches are advisable, so what is the best way to deal when someone doesn’t like you?

What’s the confident way of handling this?

Here are some thoughts.

Most times, the sense that someone doesn’t like you will be unspoken. A turned back, a roll of the eyes, a little silent treatment or a t-shirt that reads “Steve, you suck“, there’s a lot of body language that can send the message “I don’t like you very much“.

You’re smart, and you know that it’s okay that not everyone will gel with you, connect with you, get you or like you. So what’s the reason you want these certain individuals to like you? Take a look at what’s happening in there – what does their “liking”, validation or approval mean to you?

Not everything is about you

What if their not liking you wasn’t a statement about you, but just something to do with where they’re at? Perhaps you’re both in different places and don’t get one another, and if that’s true then surely it’s less final, less judgemental and means they might get you some day, or if not, it doesn’t mean there’s something wrong with you.

Sometimes people are just in different places, and that’s only a problem if you think it is.

Someone really doesn’t like you and you’re still having a hard time with it? Well, now we get to the tricky part. You either practice letting go of the need to gain their approval/validation or you need to have a conversation around whether there’s something you can do differently in that specific relationship. This doesn’t need to be a big dramatic moment, whichever way you go.

Certainly, if you have that conversation then it’s important not to blame or to be a drama queen about it, and if they don’t want to contribute or communicate around what you might be able to do differently, then be ready to let go of that too.

And when you get right down to it, a rich life isn’t a function of how many people like you, but how willing you are to live a rich life even though not everyone will like you.