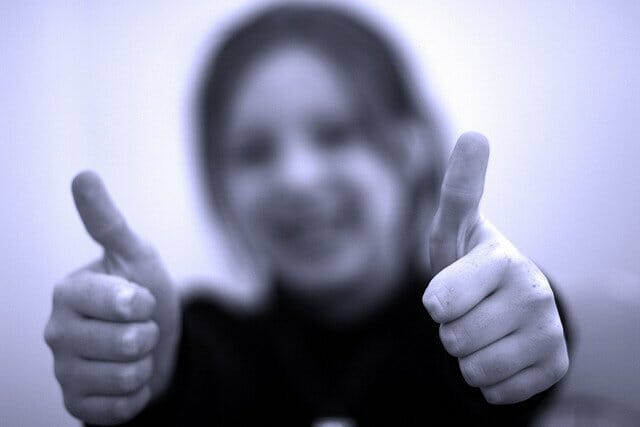 One of the things that never ceases to amaze me is how good we are at getting in our own way.

We stuff our path with all kinds of obstacles, brick walls and closed doors, and then wonder why we’re not further ahead, doing more or being more.

I know you’re busy, so there’s a really high chance that you’ll scan this post and go back to what you were doing.

But what if – what if – this was a genuine opportunity to do something great for yourself?

Without being sombre, pious or up your own butt, what if this was an opportunity to learn something about what you’re putting in your way, and maybe even clear the path ahead?

What’s on your permission slip?